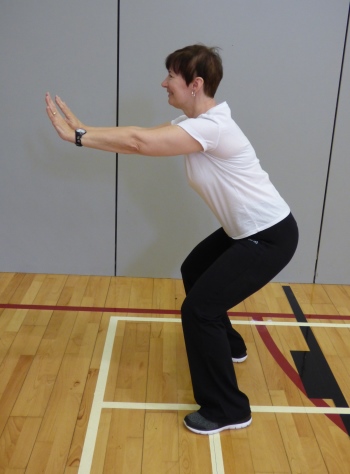 Exercise: A Vital Treatment for Parkinson’s

For most of my working life I have had a special interest in neurological conditions. However, in the past Parkinson’s disease has at times been challenging to treat. So, I felt really hopeful when a new, more intensive, exercise approach for people with Parkinson’s started showing very good results.

Exercise for Wellbeing and Thinking

Exercise to Prevent or Slow Down Parkinson’s Progression

For people in the earlier stages of Parkinson’s, regular intensive exercise has now been shown to slow down or even stop progression of symptoms. And it seems that the earlier you start to exercise, the more effective it is in preventing disease progression.

How Does Exercise Slow Parkinson’s?

Scientists now think that intensive exercise may actually change brain chemistry in a way that protects against Parkinson’s disease. Parkinson’s is caused when a protein called alpha-synuclein accumulates in brain cells. One study by Zhou and Freed suggests that vigorous exercise may turn on a protective gene that prevents the accumulation of alpha-synuclein. Other studies have looked at how exercise protects the brain by releasing brain-derived neurotrophic factor. While we do not yet understand exactly how intensive exercise works in Parkinson’s disease, we can now be sure that it does have wide ranging and significant benefits. 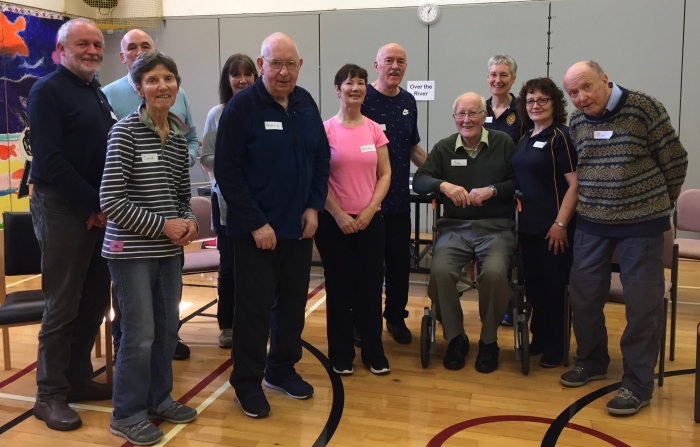 How to Exercise with Parkinson’s

So, it is clear that people with Parkinson’s should be undertaking regular exercise. But exercising with Parkinson’s can be challenging. There is no one-size-fits-all solution, every individual needs to find the exercise best suited to them.

After running the Mighty Moves class at Yasp for three months we audited the results. We were delighted to find that every participant was able to stand up, walk and turn around more quickly. Some had almost doubled their speed.

Class participants also reported improvements in everyday activities such as walking, getting in and out of cars, reaching and writing, as well as reduced symptoms like tremor and stiffness. Participants emphasised how much they appreciate being with others who understand their condition, and the importance of having a good laugh and a social time while exercising.

George Hobbin describes his experience at the class:

I have been attending Yasp exercise class for Parkinson’s since April 2018. I have found that after classes I have more spring in my step, and it is a lot easier to get over my style to feed my hens. I am also finding that brushing my teeth is easier.

Half way through the class we stop for a short break, where we can have a drink of water and speak to other sufferers. This is also a great benefit as we can discuss any improvements we have noticed and speak to others who understand.

The Yasp Mighty Moves class often choose a topic for discussion in the break, e.g. sleeping difficulties or pain, with Yasp providing information leaflets and advice.

To find out more about the Parkinson’s exercise service at Yasp phone Margaret Gear on 01595 747074.